Life is a Balancing Act:

Our Logo symbolizes the four dimensions of life. Each dimension is infinite. Balancing & harmonizing all dimensions leads to eternal serenity.

Softborne is armed with a best-in-class agile team comprising engineers and experts with full stack web and mobile development capabilities that also includes UI/UX, Content and Marketing. Having such expertise has made Softborne a proven choice for delivering high performing & scalable quality solutions to our clients.

At Softborne we continuously innovate and provide the best-in-class services to our customers.

Life is short to spend time on things that we don’t enjoy doing. ​Softborne philosophy is to use the right people for the right job.

The Animal School Story gives us the insight and inspiration that we will grow much faster and have no work-related stress, if we focus our energy on our strengths than on our weakness. Though it is important to work on our weakness, not everybody could handle that pressure which is the primary reason for stress.

Once upon a time, the animals decided they must do something definite to meet the problems of a "new world". So they decide to organize a new school. They adopted a curriculum consisting of running, swimming, climbing, and flying. To make it easier to administer the curriculum and to graduate "well-rounded" young animals, all the animals took all the subjects offered.

The duck was excellent in swimming, in fact, better than his instructor; but he made only passing grades in flying and was very poor in running. Since he was a slow runner, he had to stay after school and also drop swimming in order to practice running. This was kept up until his webbed feet were badly worn and he was only average in swimming. But average was acceptable in school, so nobody worried about that, except the duck.

The rabbit started at the top of the class in running, but had a nervous breakdown because of so much tedious work in swimming.

The squirrel was excellent in climbing until he developed frustration in the flying class where his teacher made him start from the ground instead of from the treetop which he was good at. He also developed muscle cramps from overexertion and eventually got a C in climbing and a D in running.

The eagle was a problem child and was disciplined severely. In the climbing class he beat all the others to the top of the tree, but insisted on using his own way to get there. This was not acceptable to the school system. He spent so much time in detention that he missed most of his running classes altogether (which seemed to be OK with the eagle). He dropped out of school and became a fisherman. He eventually opened an extremely successful seafood restaurant, parleyed it into an international chain and today has a private jet and a 2 billion dollar home in the very prestigious Cliff-Side Estates. Many in the school system now brag that they were once Mr. B.G. Eagle’s home room teacher.

The prairie dog stayed out of school and fought the tax levy because the administration would not add digging and burrowing to the curriculum. They apprenticed their child to a badger, and later joined the groundhogs and gophers to start a successful prairie school in digging and burrowing.

To build a customer centric organisation with a team of passionate professionals who enjoy doing what they love most. ​ 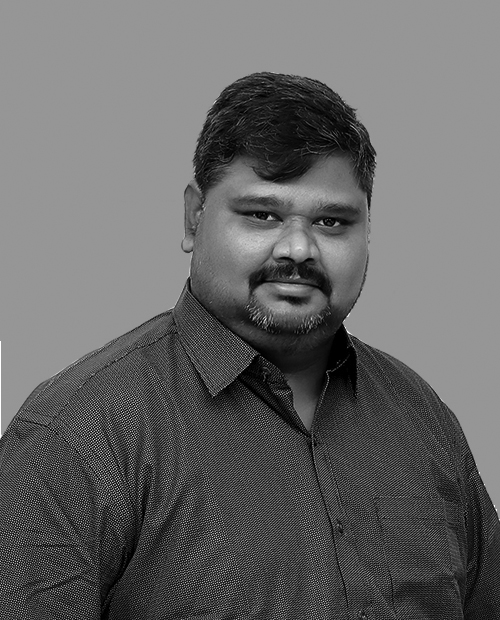 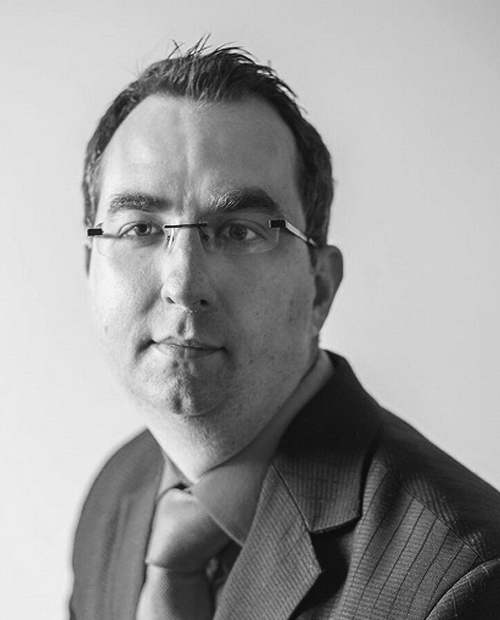 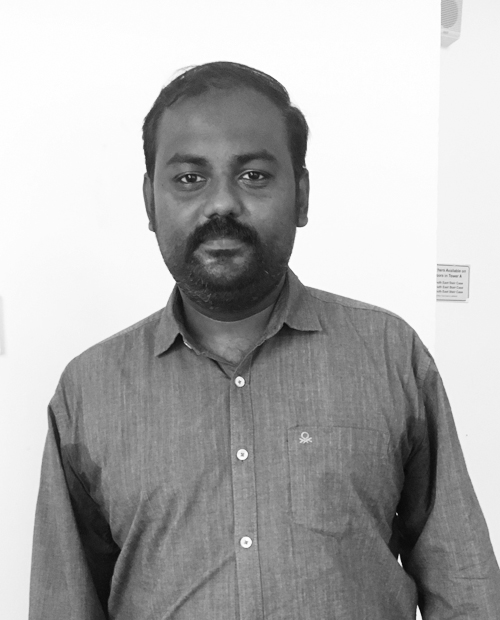 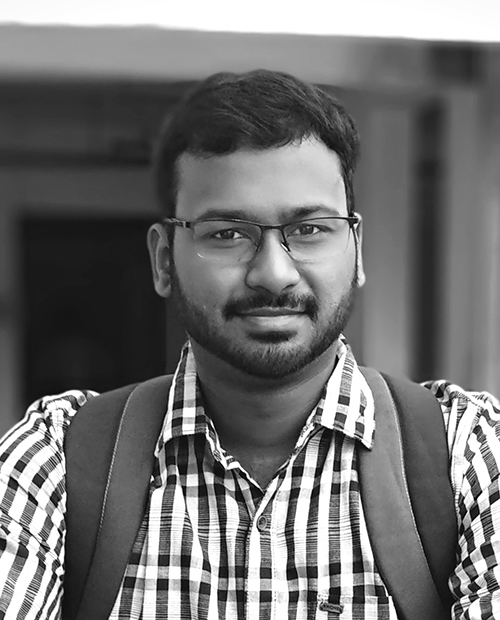 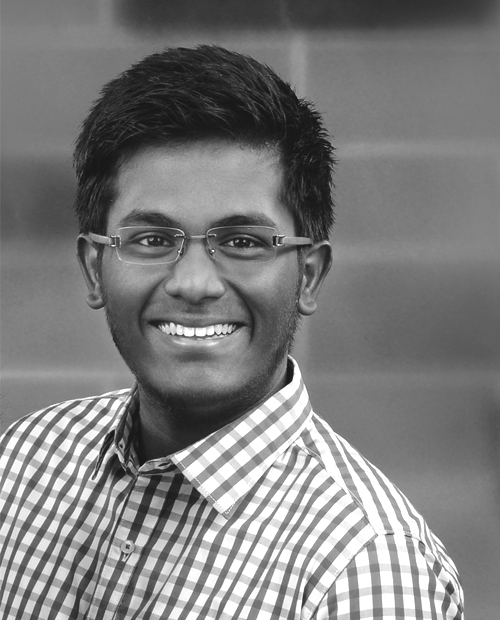 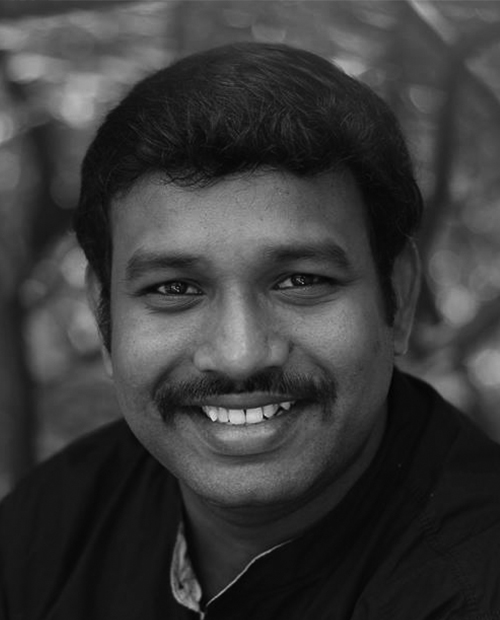 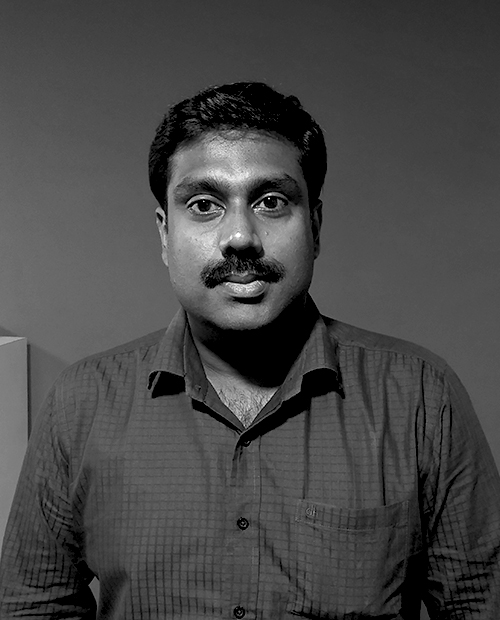 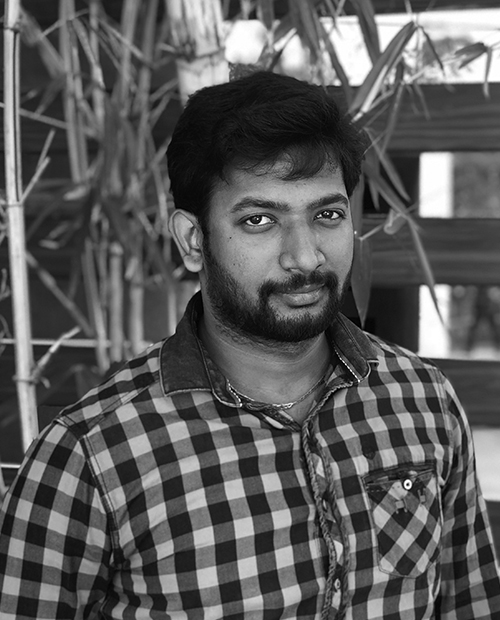 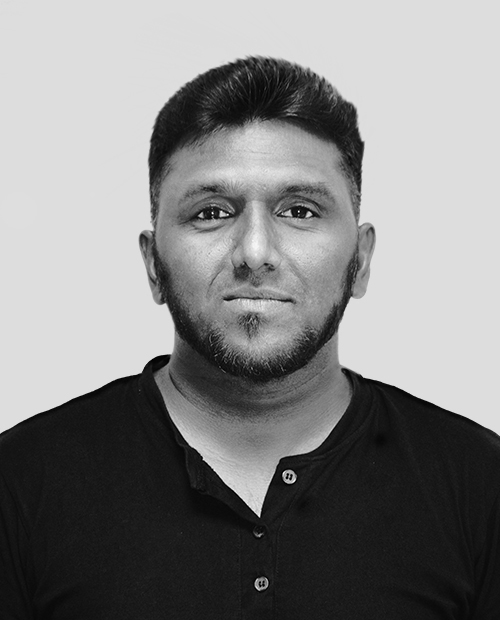 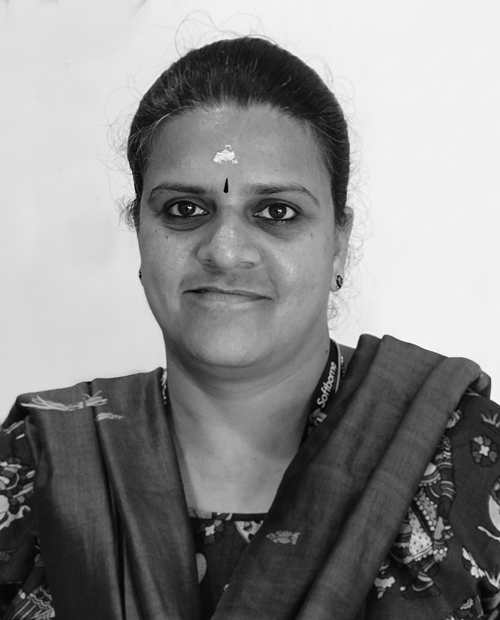 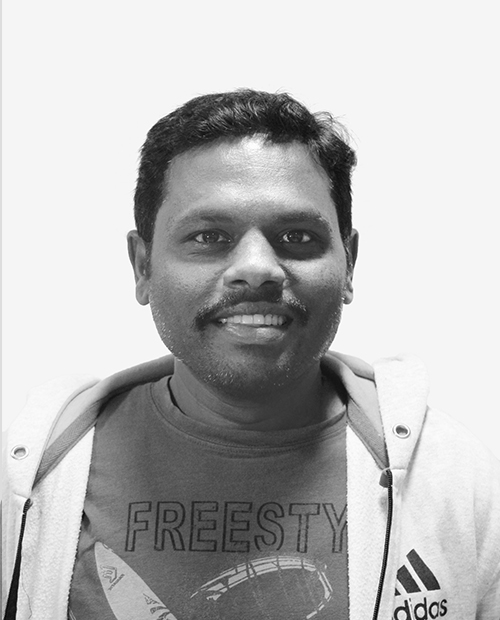 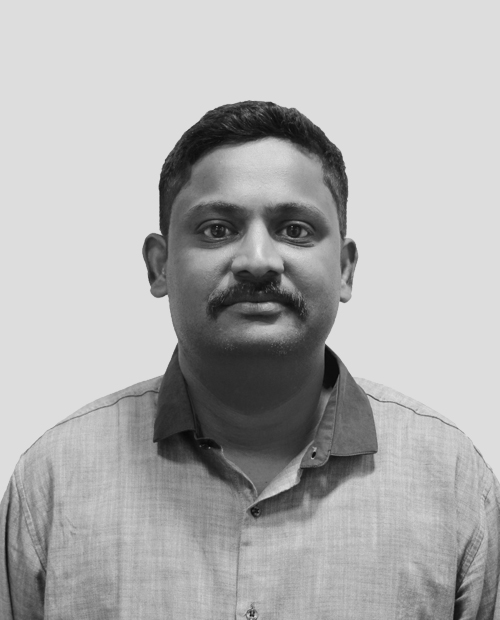 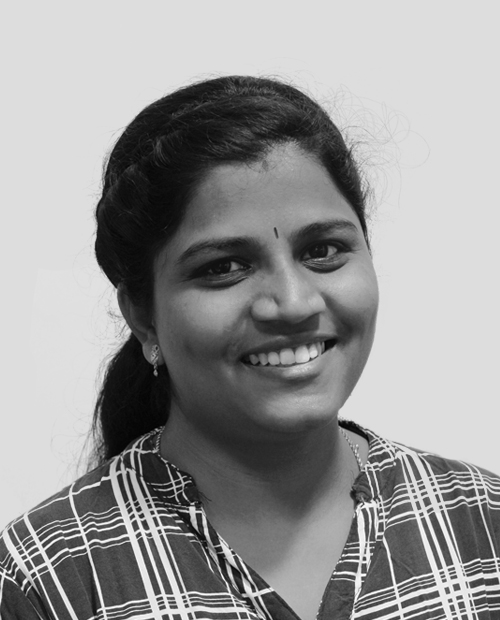 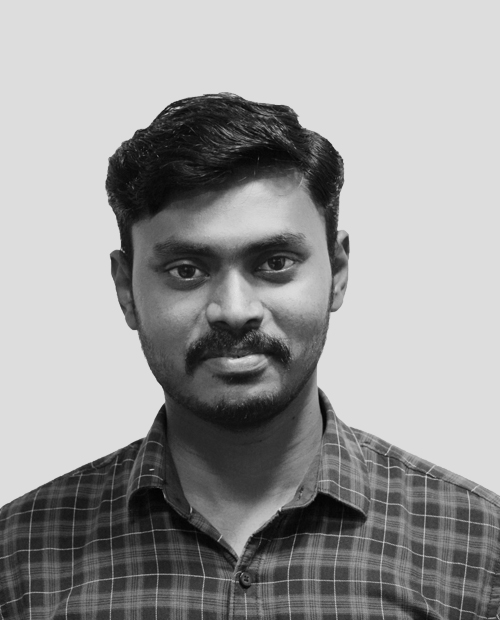 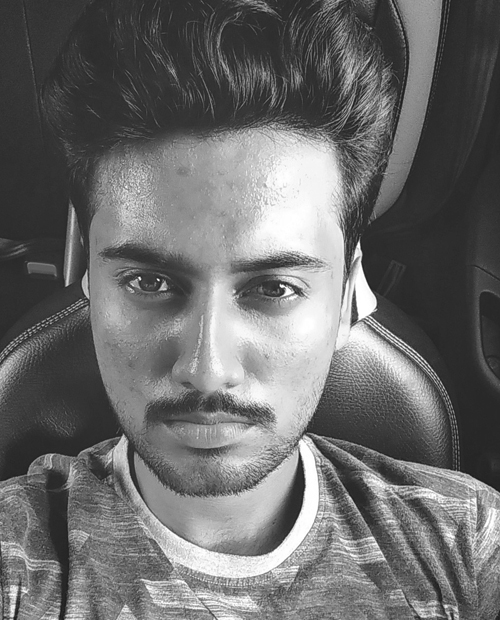 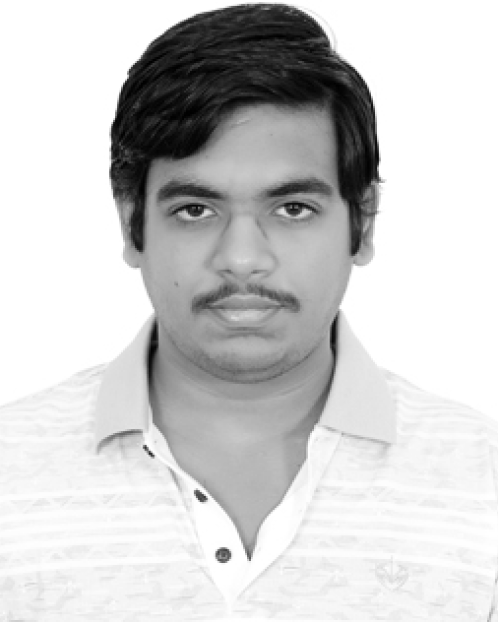 If you are a passionate professional and willing to join us please do drop your resume and write a short note about
what you love doing most in a typical software development lifecycle.

Go on and e-mail us at - join@softborne.com